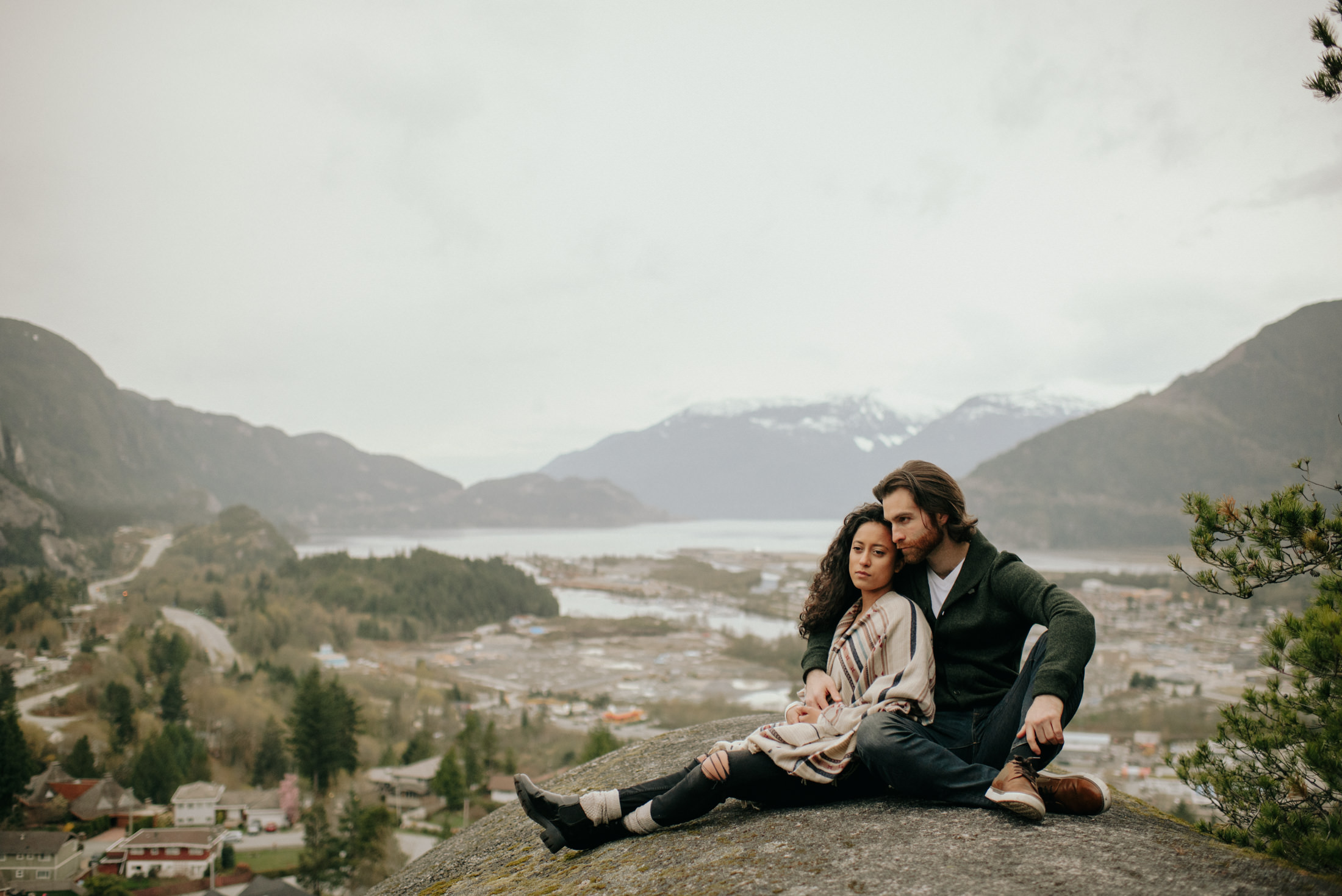 I got to Squamish in British Columbia a day before my session with Roxann and Antonio. It was late April night. I drove the Sea to Coast highway late at night and got caught in a huge downpour. The water filled the road and created nasty conditions for driving.

I woke up early in the morning and the weather was perfect. Sun was slowly peeking though the sky. It was around 7AM. The run was about to start within an hour. I didn’t run any races for a long time so I knew that I needed to treat this as an adventure. I knew, that I was not going to win but I did my best and enjoyed the scenery and atmosphere. Much to my surprise the run was great and really enjoyable. After a 14 kms distance I felt like I wanted to run more on the trails because this is one of the best ways to run and simply connect with the nature!

I met Antonio and Roxann in the late afternoon. The weather got a little bit worse. We exchanged so many emails before the session that I felt like we already know each other. Antonio and Roxann helped me to choose the locations for the session. They definitely know Squamish more than I do. They moved here just a year ago from Ajax, Ontario but they don’t sit in one place. They already explored so much in the area.

We decided to meet at the Nexan Beach where we started our session and then we went to the Smoke Bluffs where we could see an amazing view of Squamish from above.

This is how Antonio and Roxann answered my 8 questions.

Antonio: To see a big part of the world. I‘ve always had a massive fascination with climbing mountains and moving to Squamish really sparked to the level I never expected. I would love to climb Mount Everest. Crazy and sick idea to do.

Roxann: Travel more and see more of the world. Get to the point where I have the flexibility, which means not working anywhere independent of location.

Roxann and Antonio: Our dream together is to have a piece of land and build some cabins and create a bed and breakfast. Grow our food and be independent. Create some kind of artistic commune where people would do there things but also teach others to do different things.

2. If you could go anywhere in Canada right now without any limitations of money and time, where would you go and why?

Antonio: I would go to the Territories. This is the part of Canada I have never seen yet. I’m unbelievable fascinating with the Arctic and people who are able to survive there and thrive there. Seeing ice, glaciers and wilderness.

Roxann: I would go to Newfoundland. I love to be close to the water and I love sea food so I would go there for the sea food!

3. What is the best thing about you Roxann which Antonio brings out in you?

Roxann: Definitely my creative side. Before I met Antonio I was more on the path of career more driven towards not really exploring my artistic side. After meeting him, I’m not as afraid to pursue things that I enjoy doing.

What is the best thing about you Antonio which Roxann brings out in you?

Antonio: Responsibility. She brings me out of the clouds. I’m able to focus on things which I strive for than just being chaotic. I guess also artistic side. What I bring in her also inspires me to try and find that too in myself. That’s an area of my life which I never really explored and now I’m trying to.

4. What inspires you the most about Canada?

Roxann: Canada is so different. I still have a lot of places in Canada to see but there is such a big difference when you look at the lifestyle in Toronto and than you come out here to Squamish. There is also a huge difference how the landscape looks across the country. I’m pretty blown away by British Columbia. I love nature and the amount of variation is pretty cool. On the other hand Ontario also has a lot of great places. Definitely what I miss about Ontario is the fall because the colours here in BC don’t change as much as they change there.

Antonio: I’m inspired by the landscape, the vastness. I have pretty much seen the country from coast to coast. The is so much variation from the lakes of Ontario and the red rock and the shield to flatness in prairies to the Rockies and West coast. It is like every part is different yet is so similar.  I’m also inspired by people. There is so much variety and at the same time so much friendliness. I’m also inspired by the food. We are not international know by our food but I feel like it’s coming. What I mean is the fusion. Cultures are mixing and food as well. You can go to Jamaican – Chinese restaurants or kosher Mexican, find food which you can not find anywhere else because these cultures didn’t mix there  I’m also curious how it’s going to develop.

5. What is the most difficult part of your relationship?

Roxann: We knew where we want to get but we weren’t sure how to get there. We needed to think about the steps because we didn’t have the resources to do it right away. That was pretty difficult and hard to decide. Moving from Ontario to British Columbia was hard too.

Antonio: I’m very radical in my attachment. I try to leave now but still try to think about the future. The tough side is that I came from very liberal family and Roxann comes from more conservative values.That was a big challenge for us which still shapes our decision making.

6. Antonio what do you love the most about Roxann?

Her creativity and selflessness. She is always willing to go the extra mail for someone else and never expects something in return.

Roxann what do you love the most about Antonio?

I love that he is adventures. That’s definitely what got me out of my shell. I always kind of wanted to be adventures but never had the guts to do it. He is always looking to learn and tries to find ways to know more about or be better at what he is doing.

7. How would you describe Canada in only two words?

8. What wakes you up from the bed every day?

Roxann: It will be definitely Antonio. He wakes up before me and always tries to get me going.

Thank you Roxann and Antonio for a great time and being a part of my Love Across Canada Photography Adventure! Stay tuned for more images of couples and their stories from Across Canada. 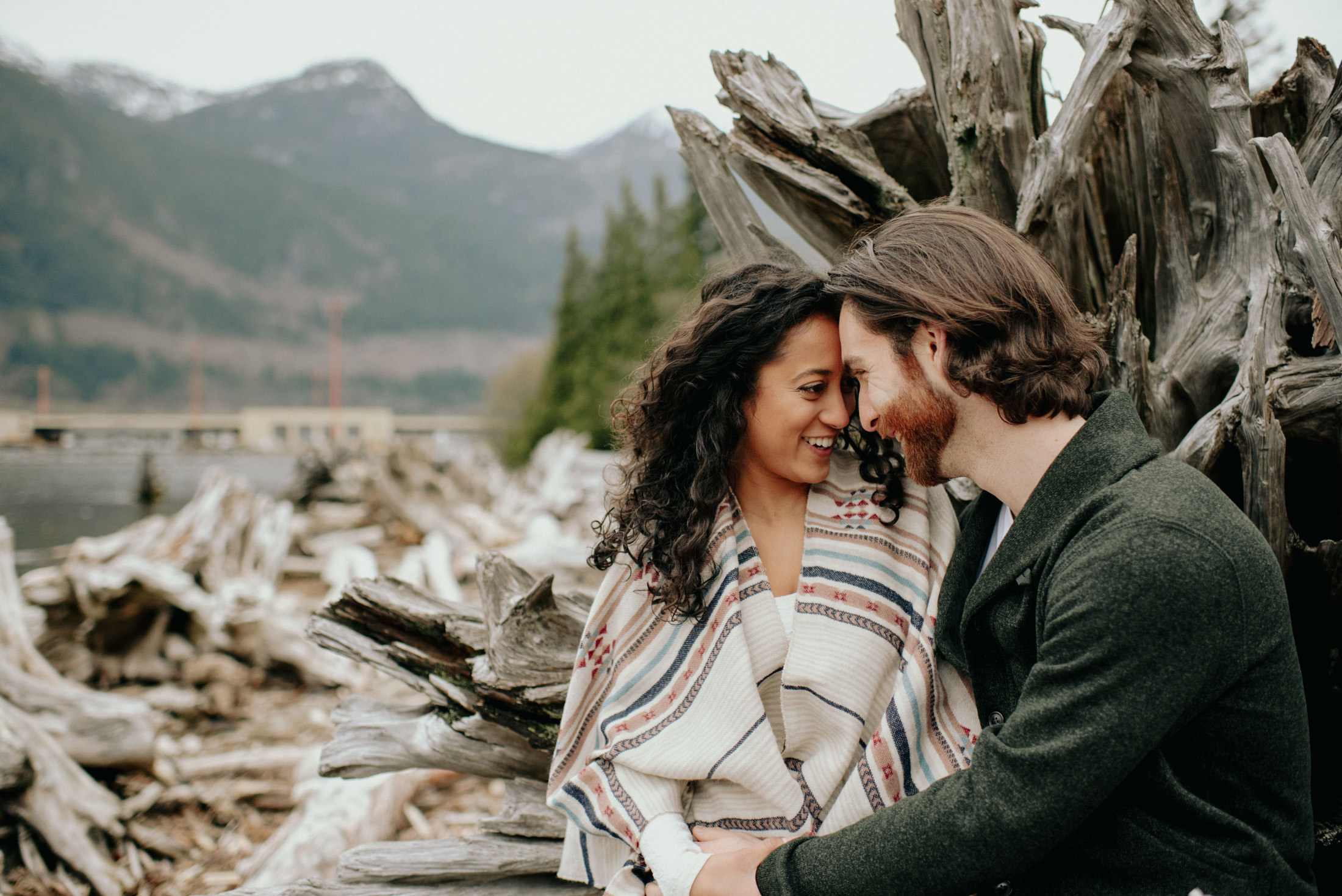 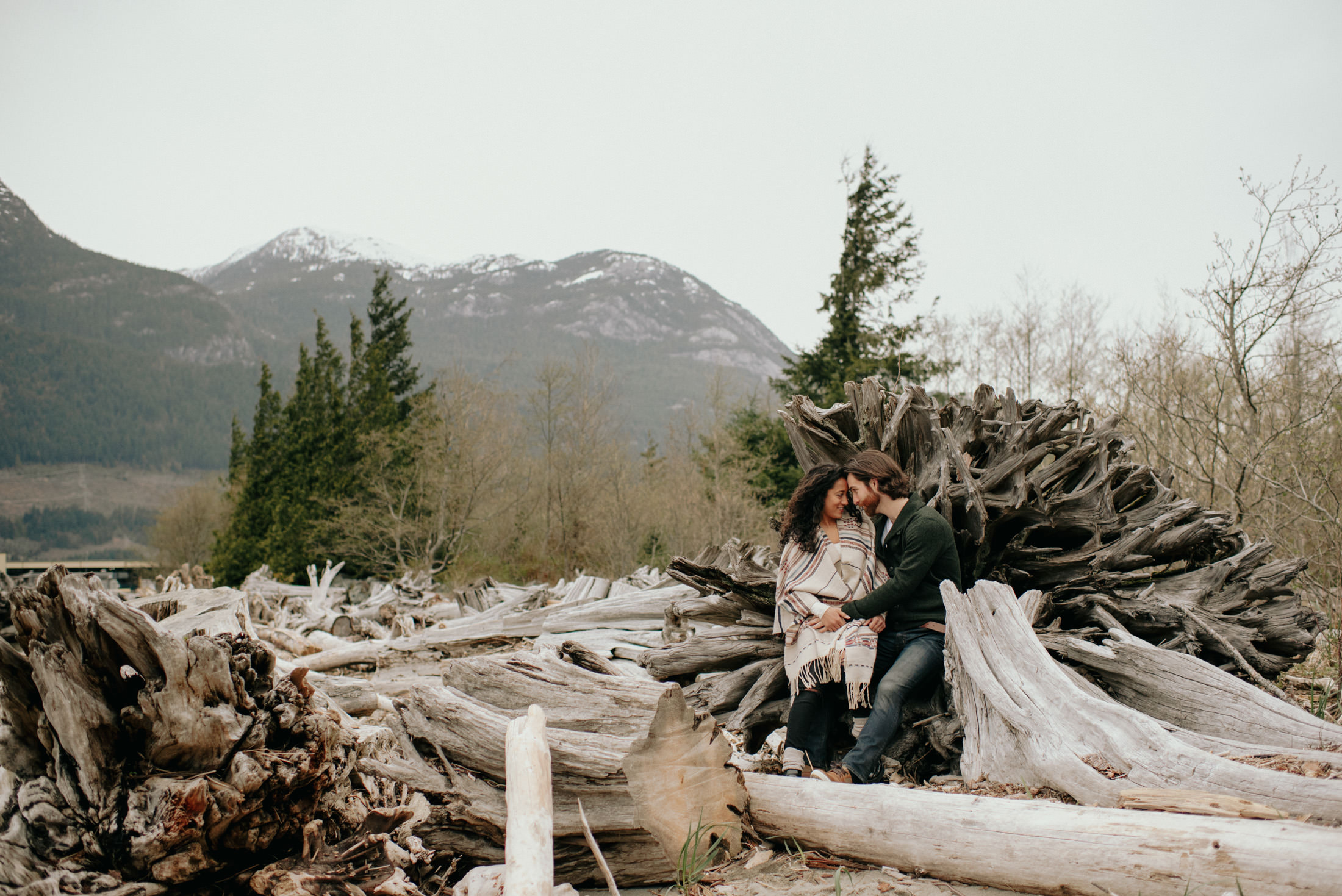 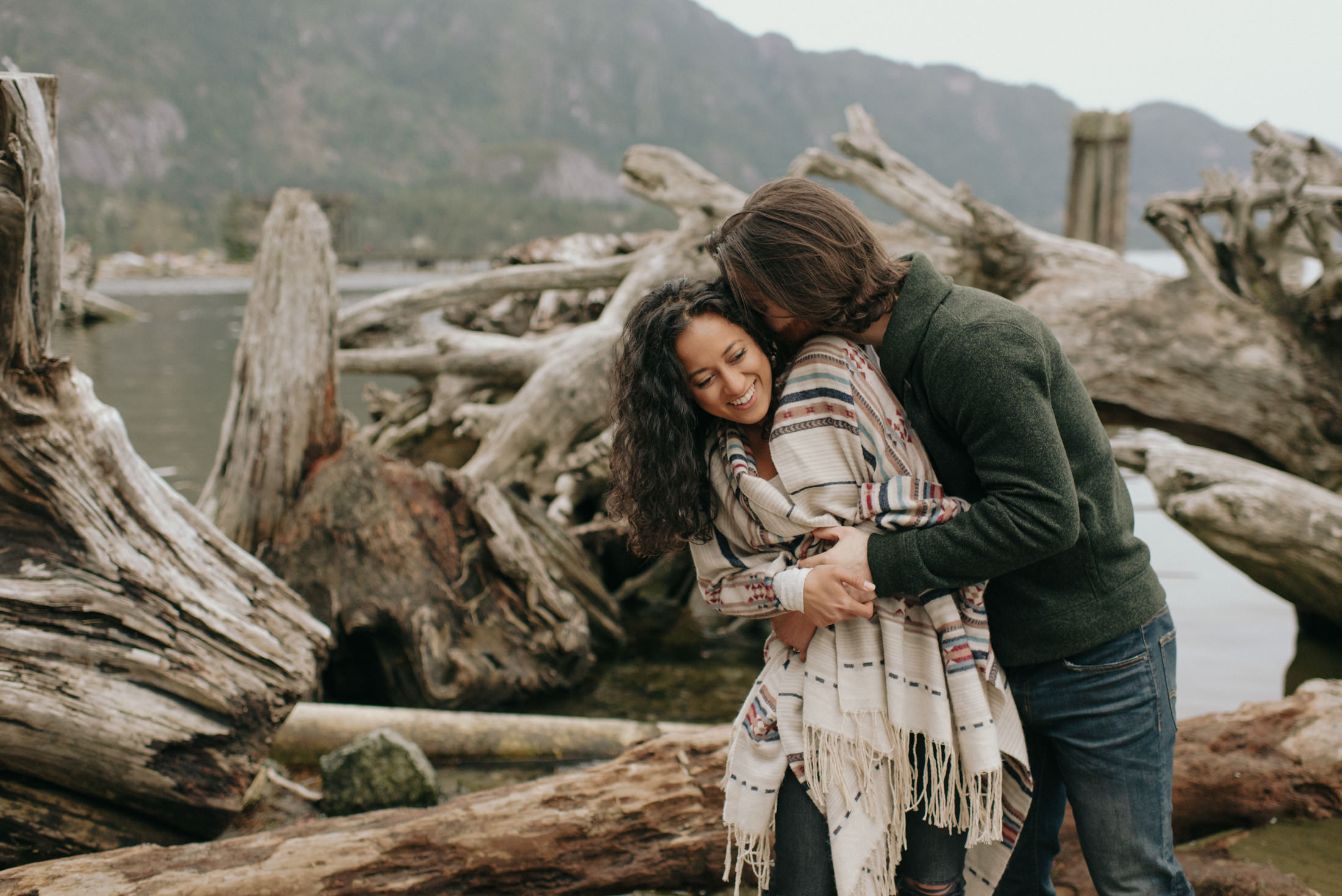 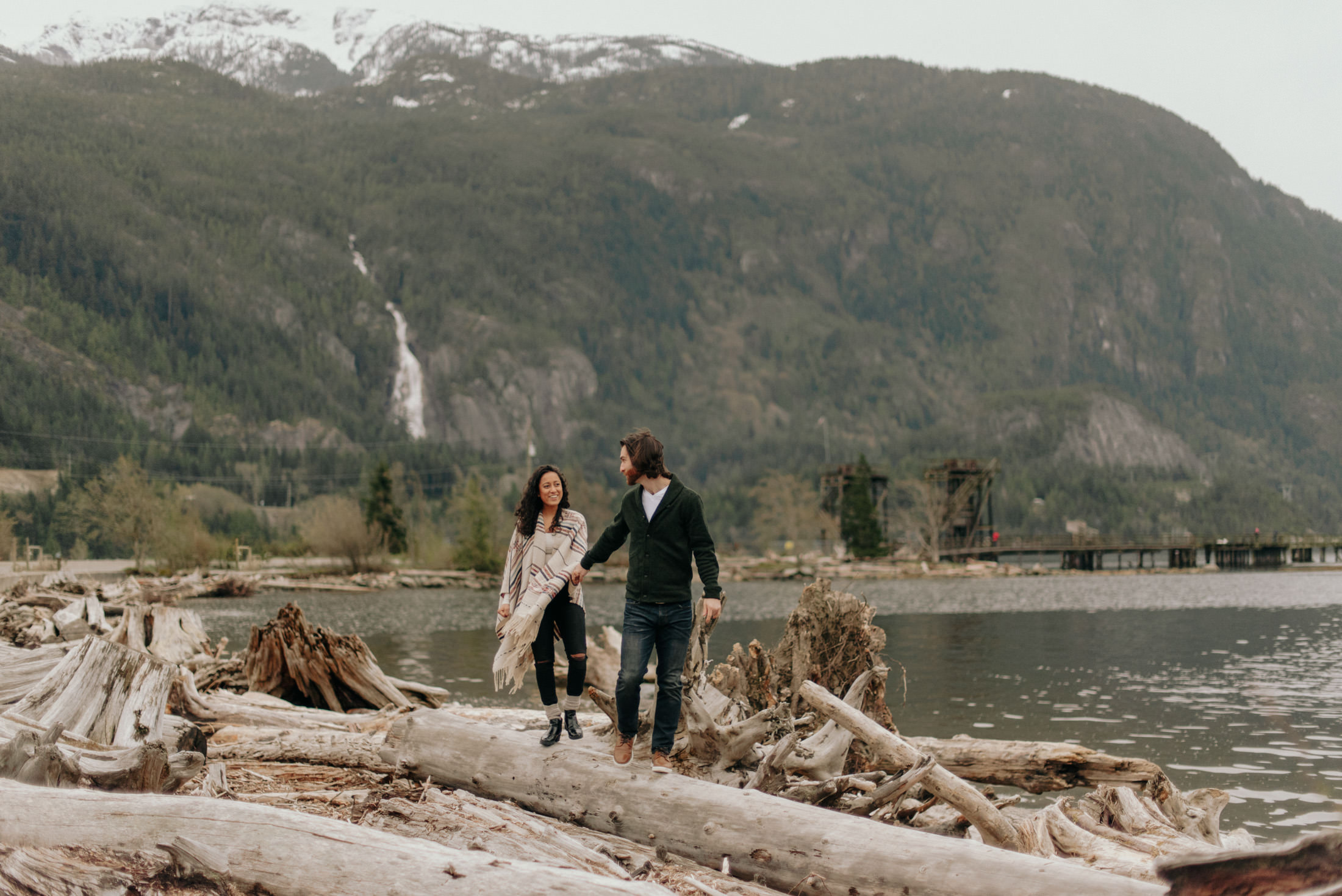 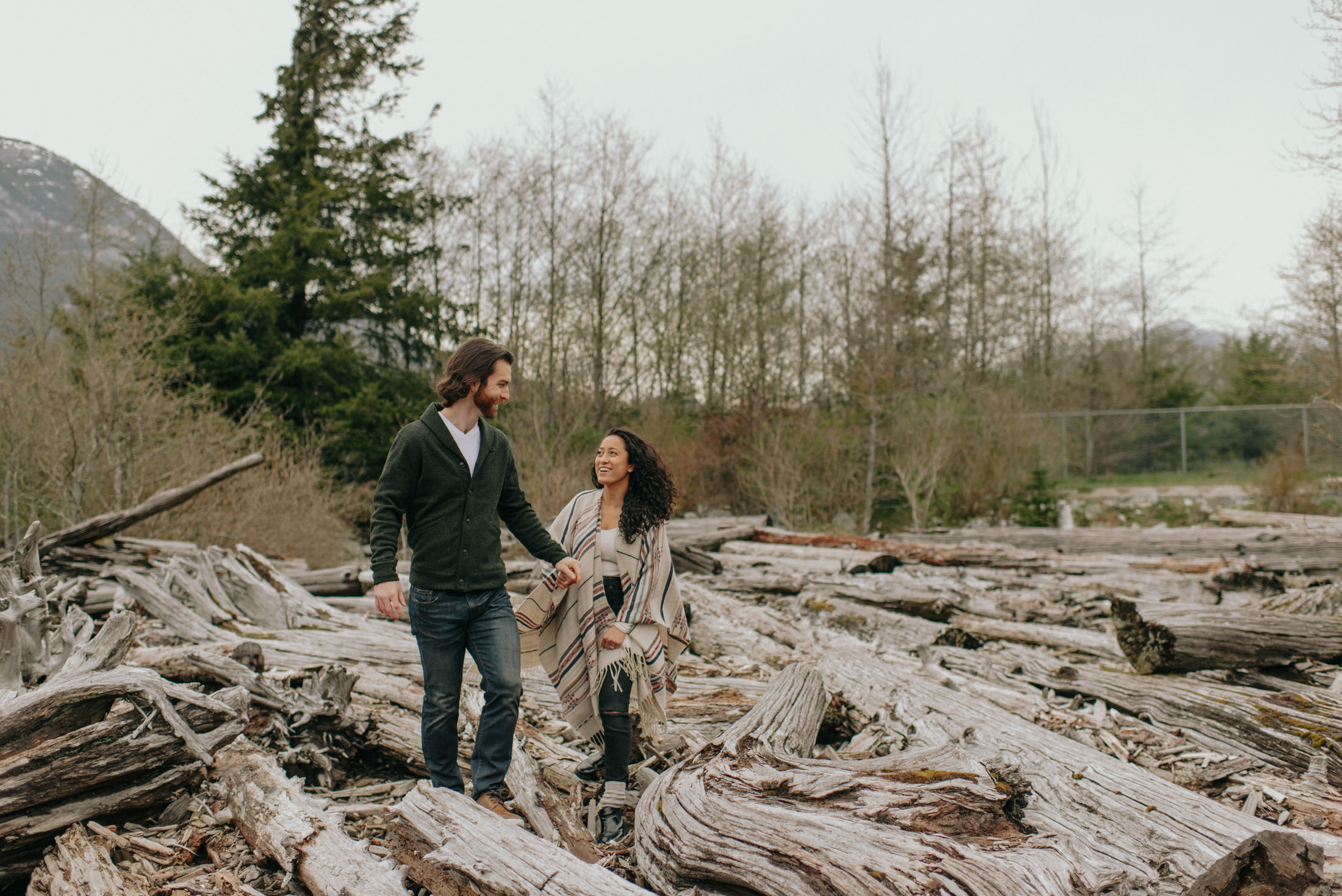 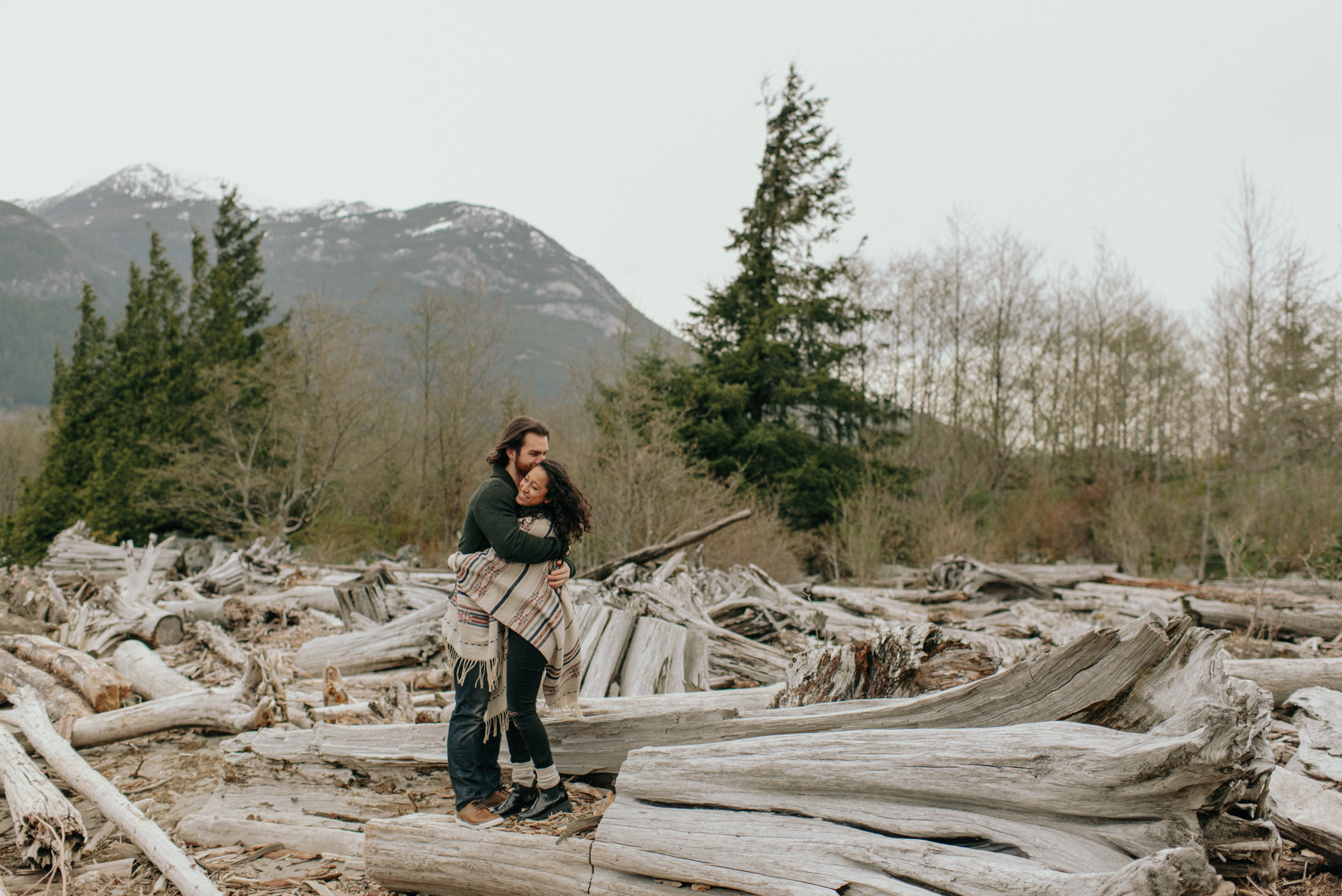 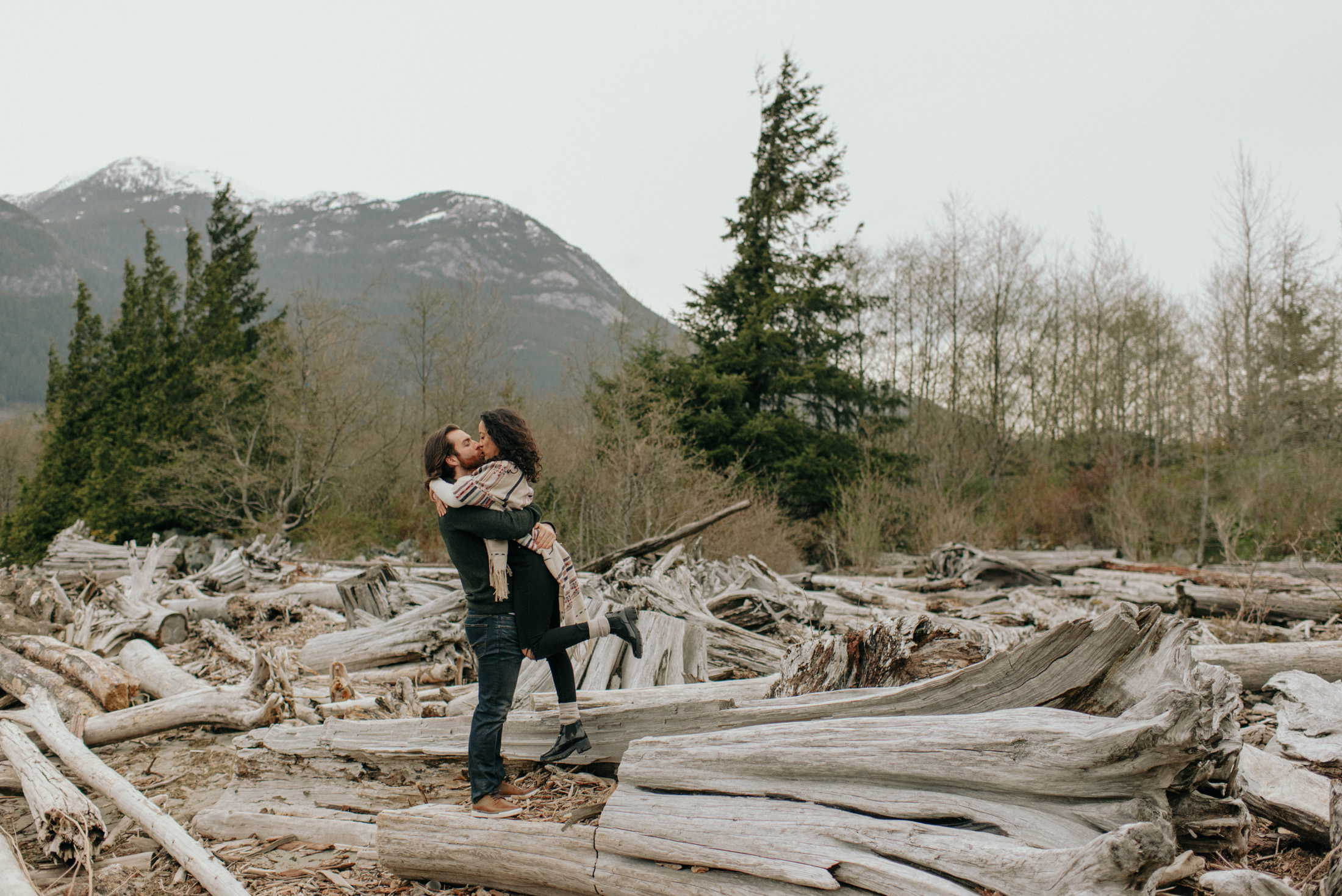 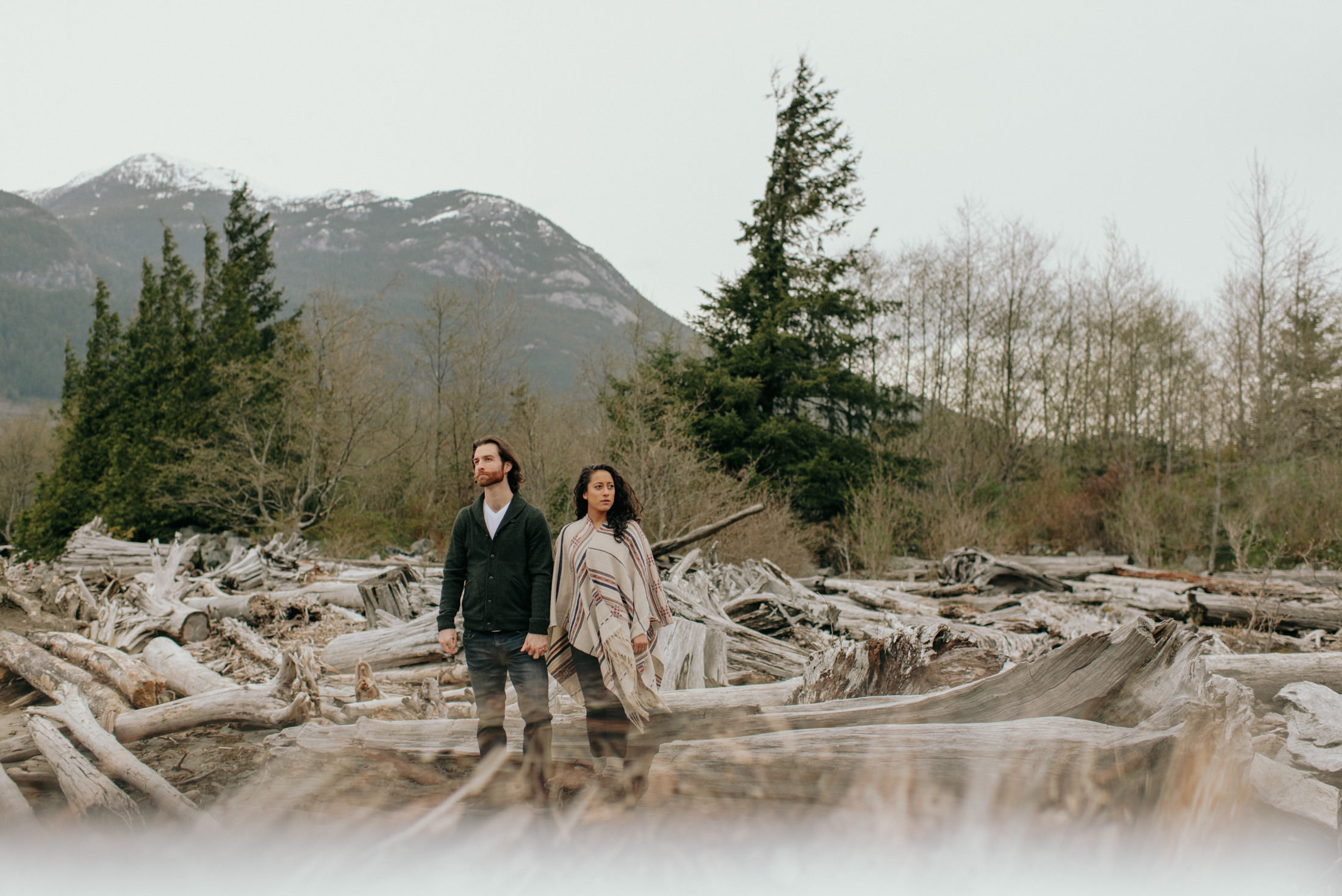 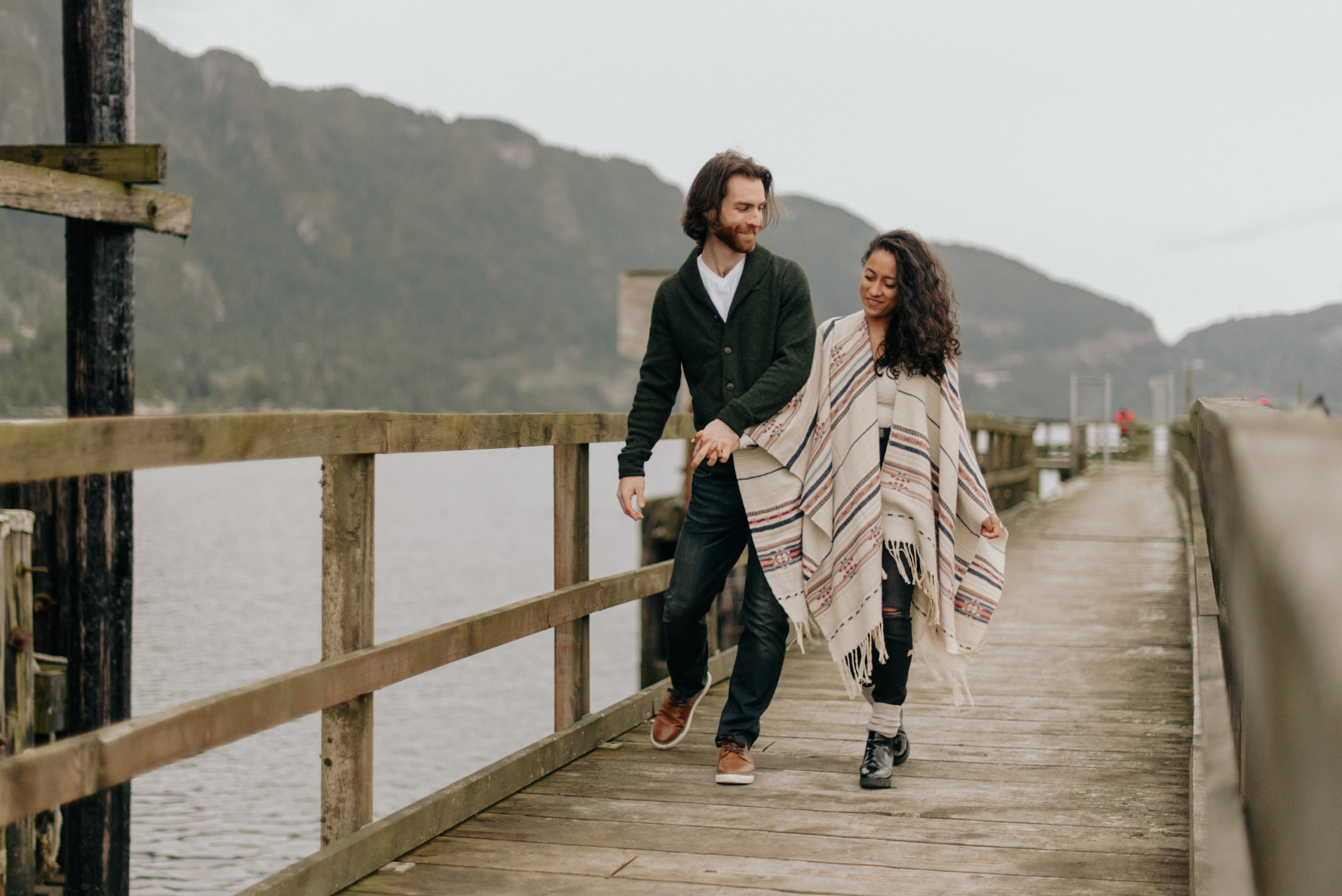 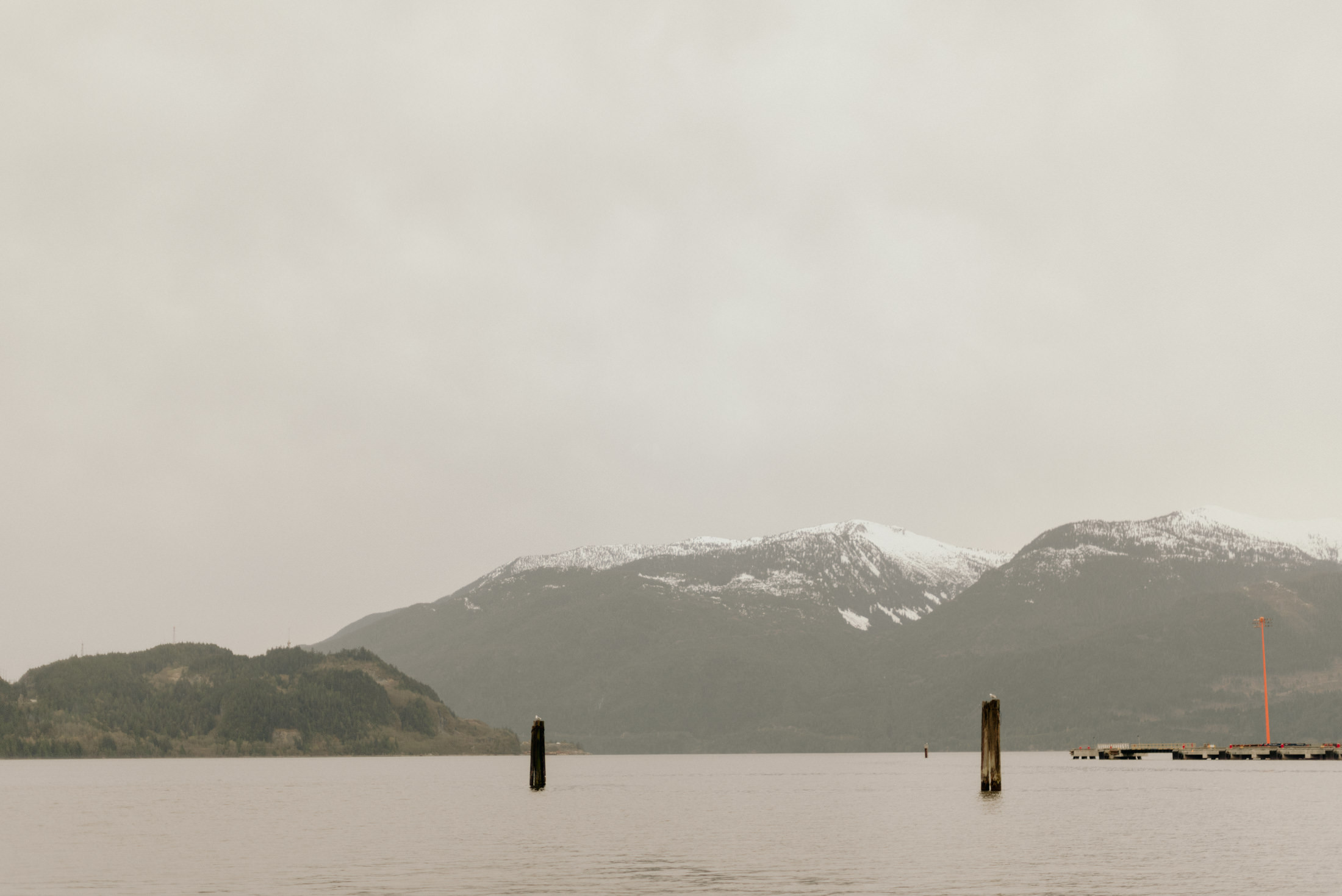 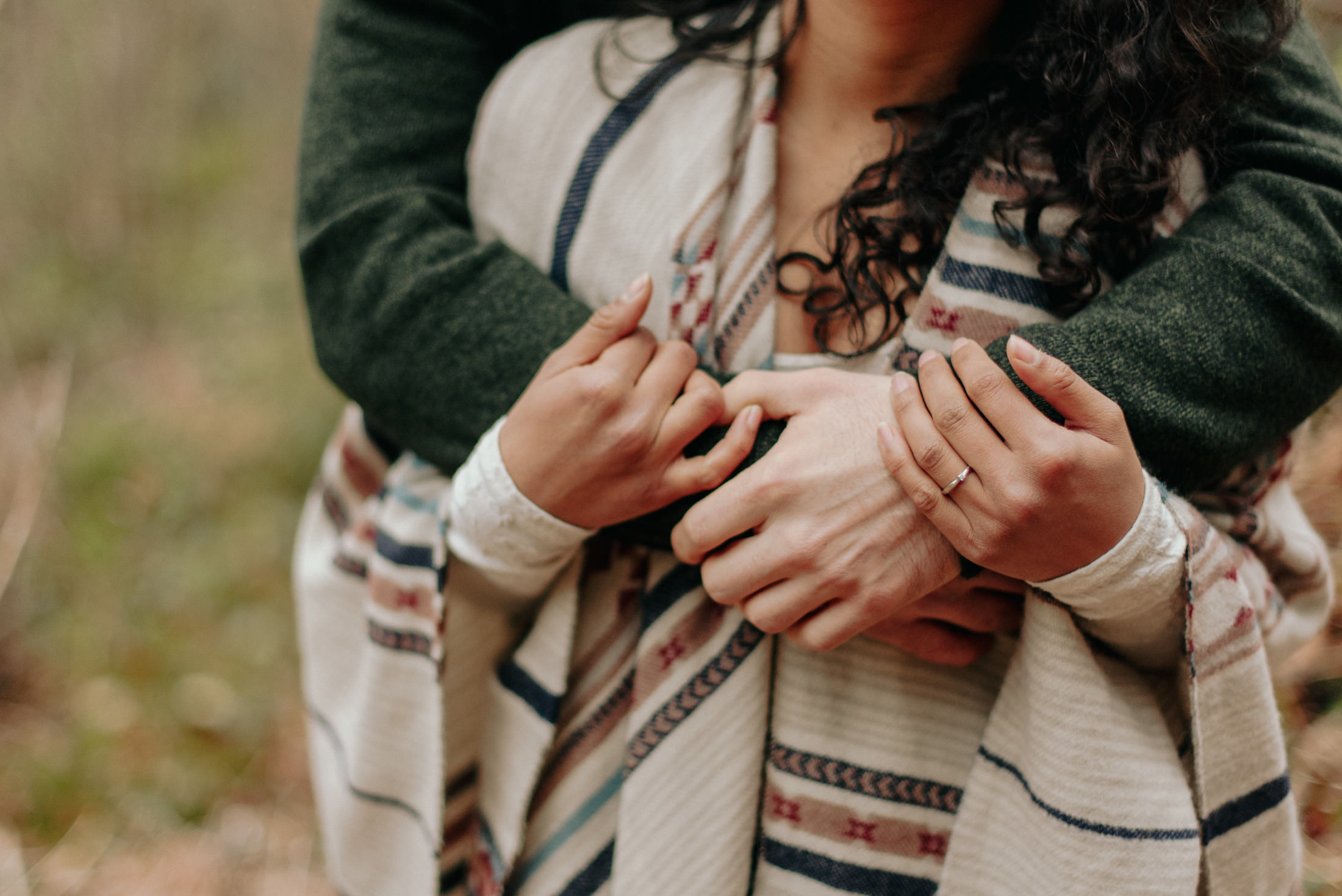 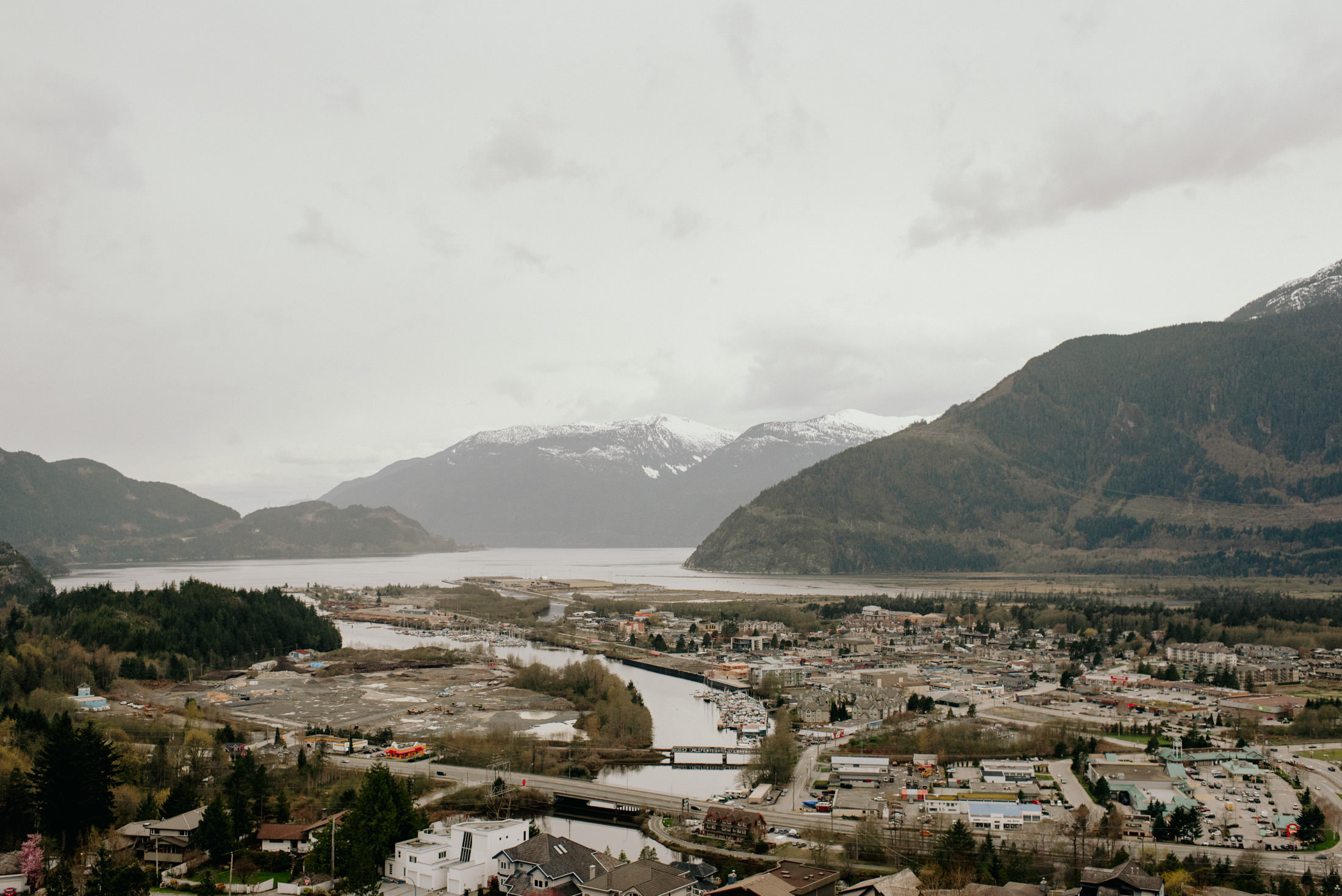 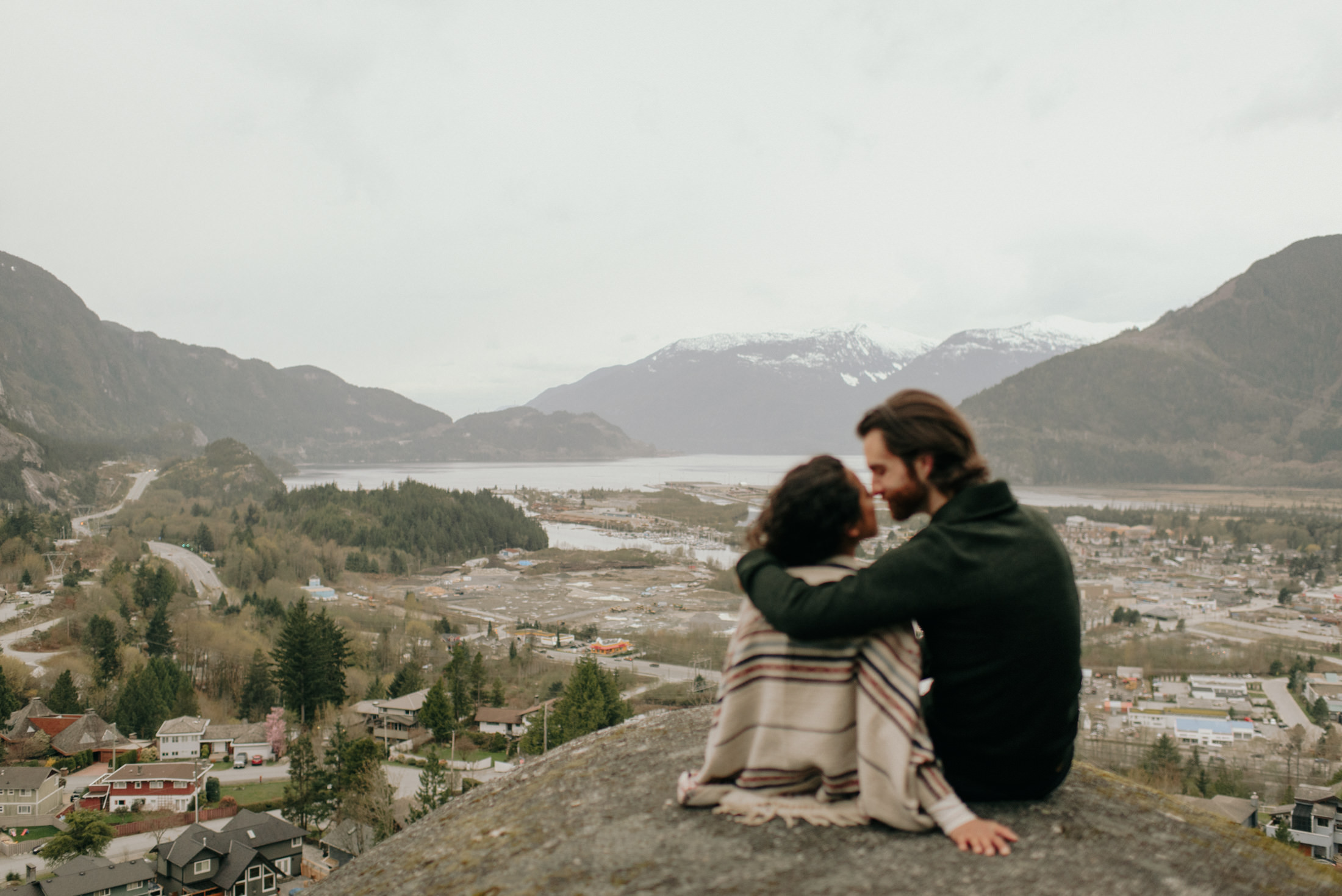 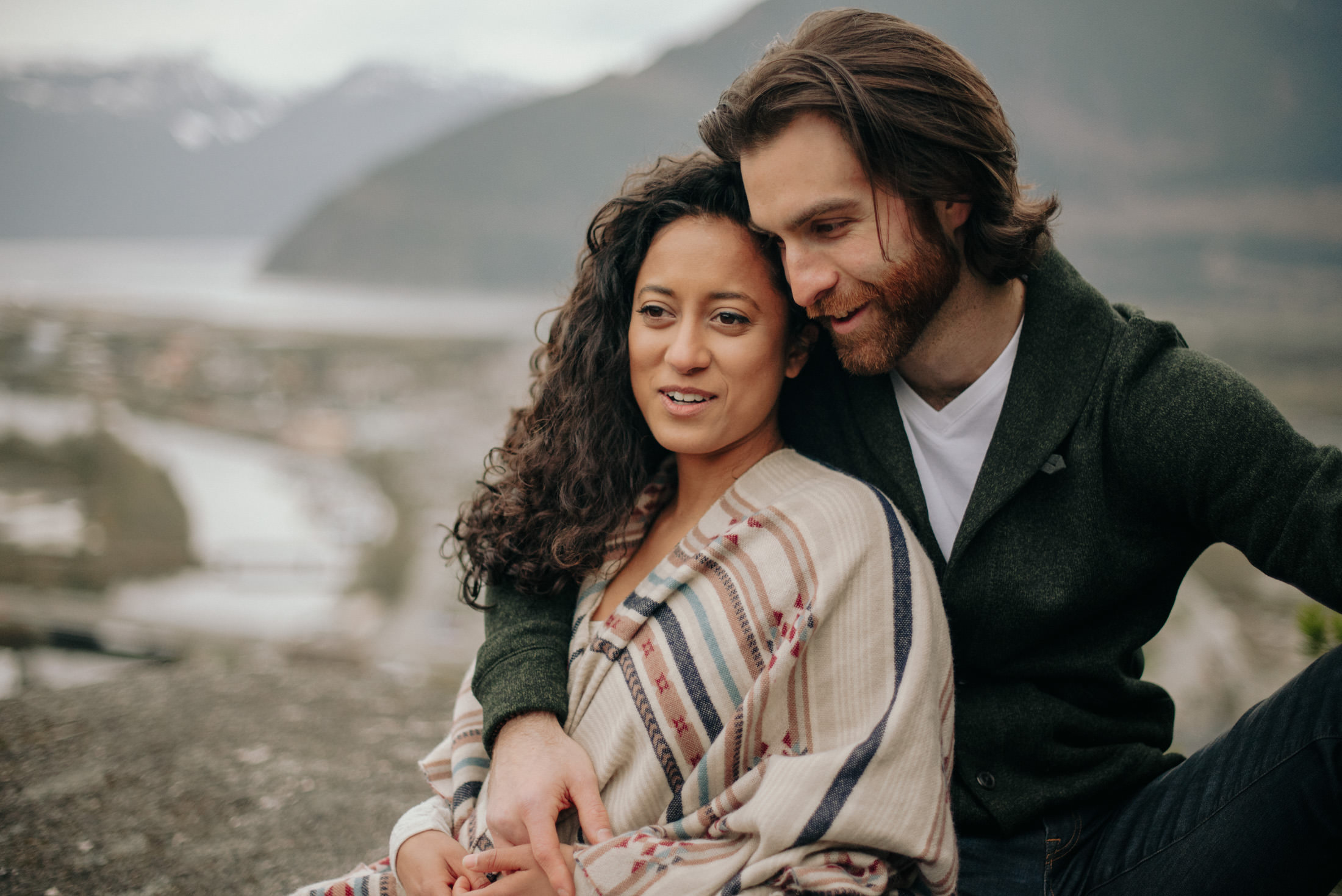 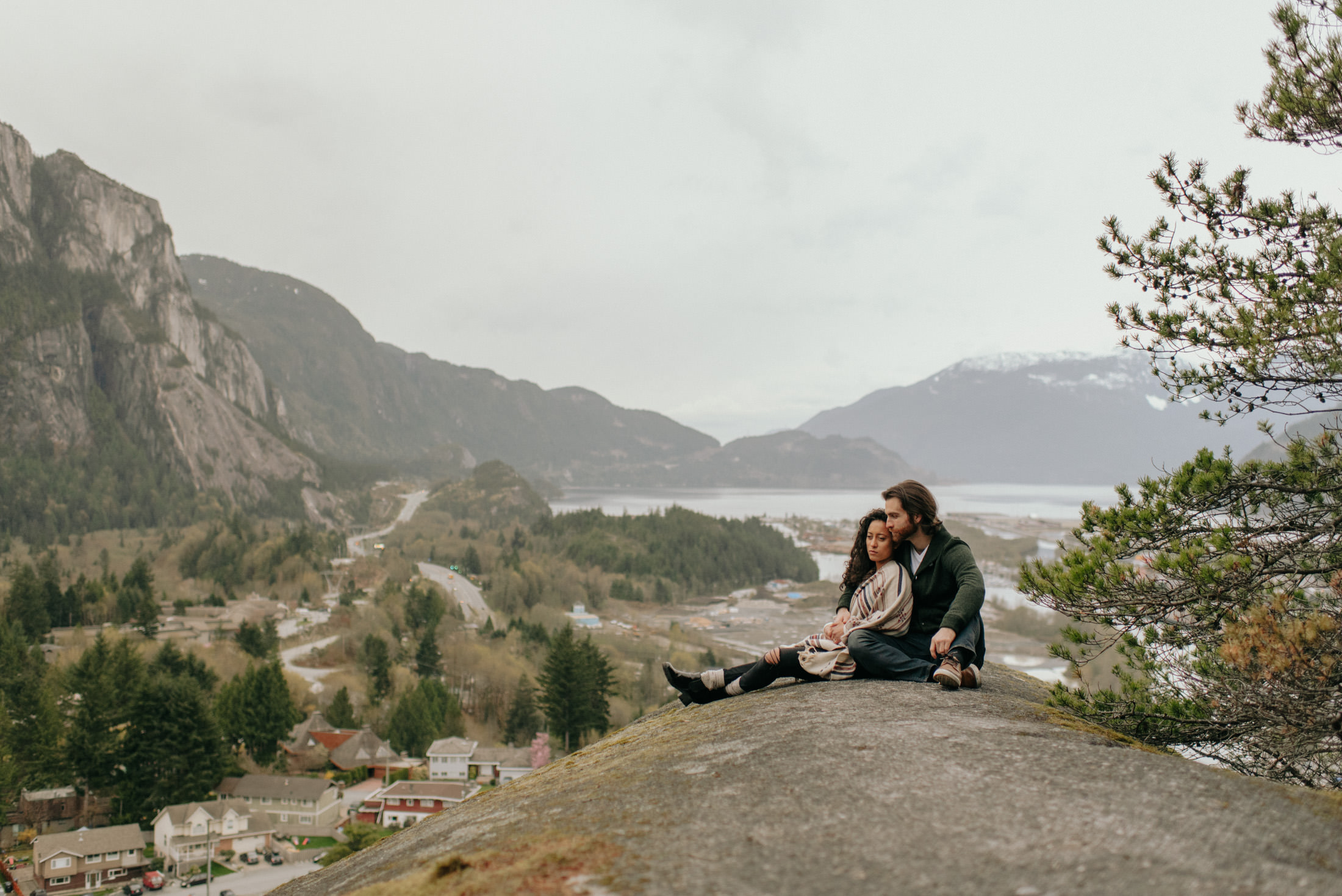 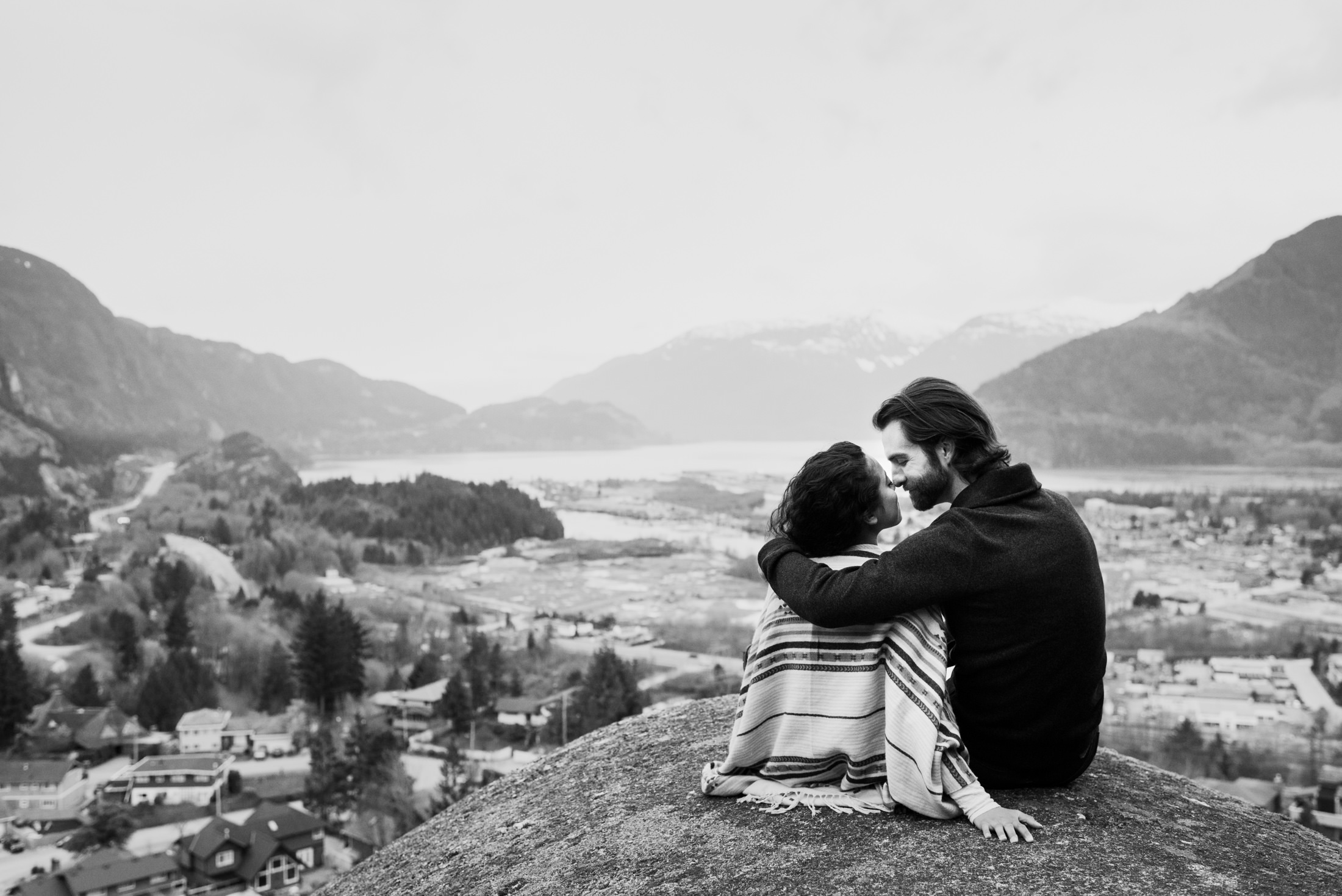 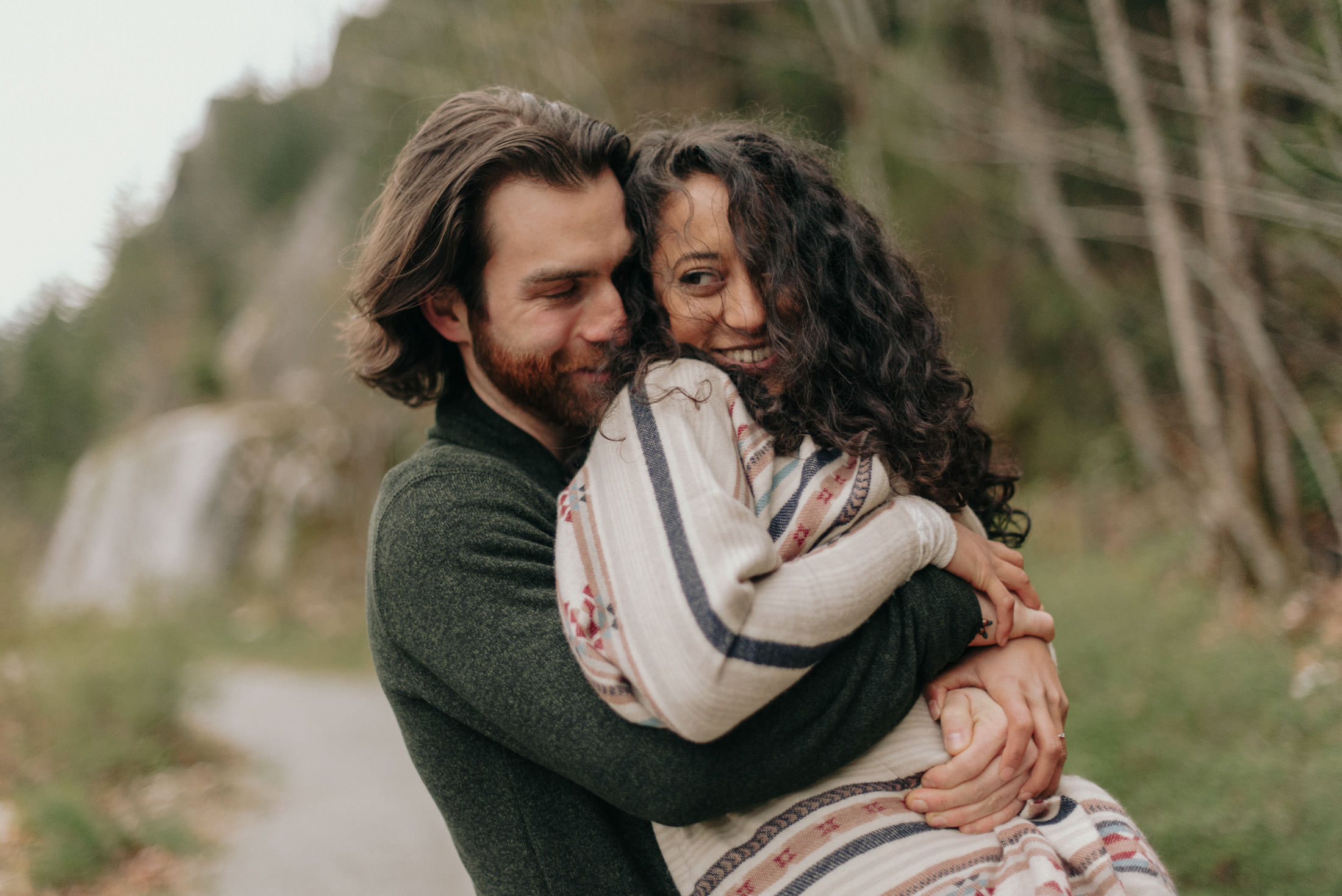 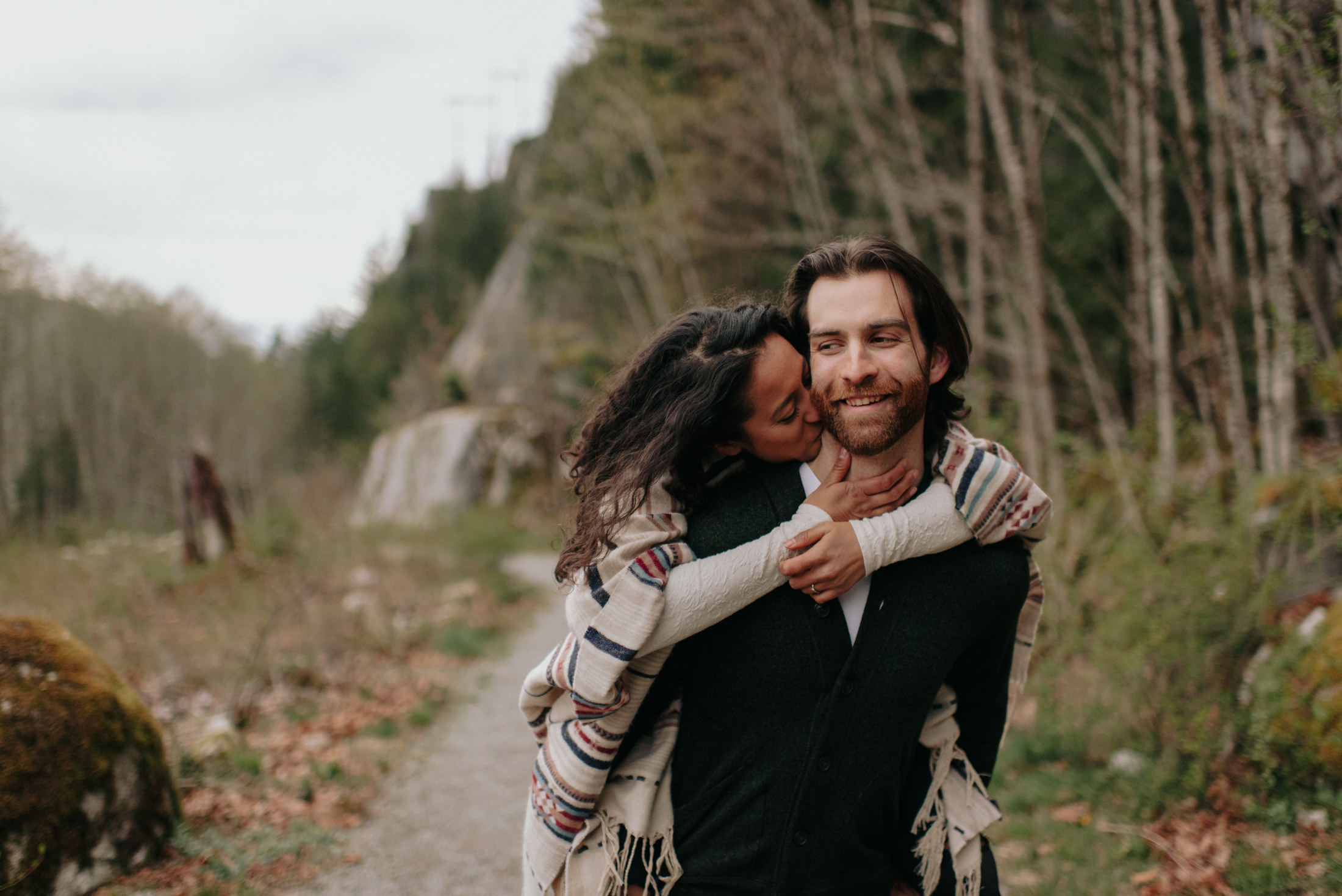 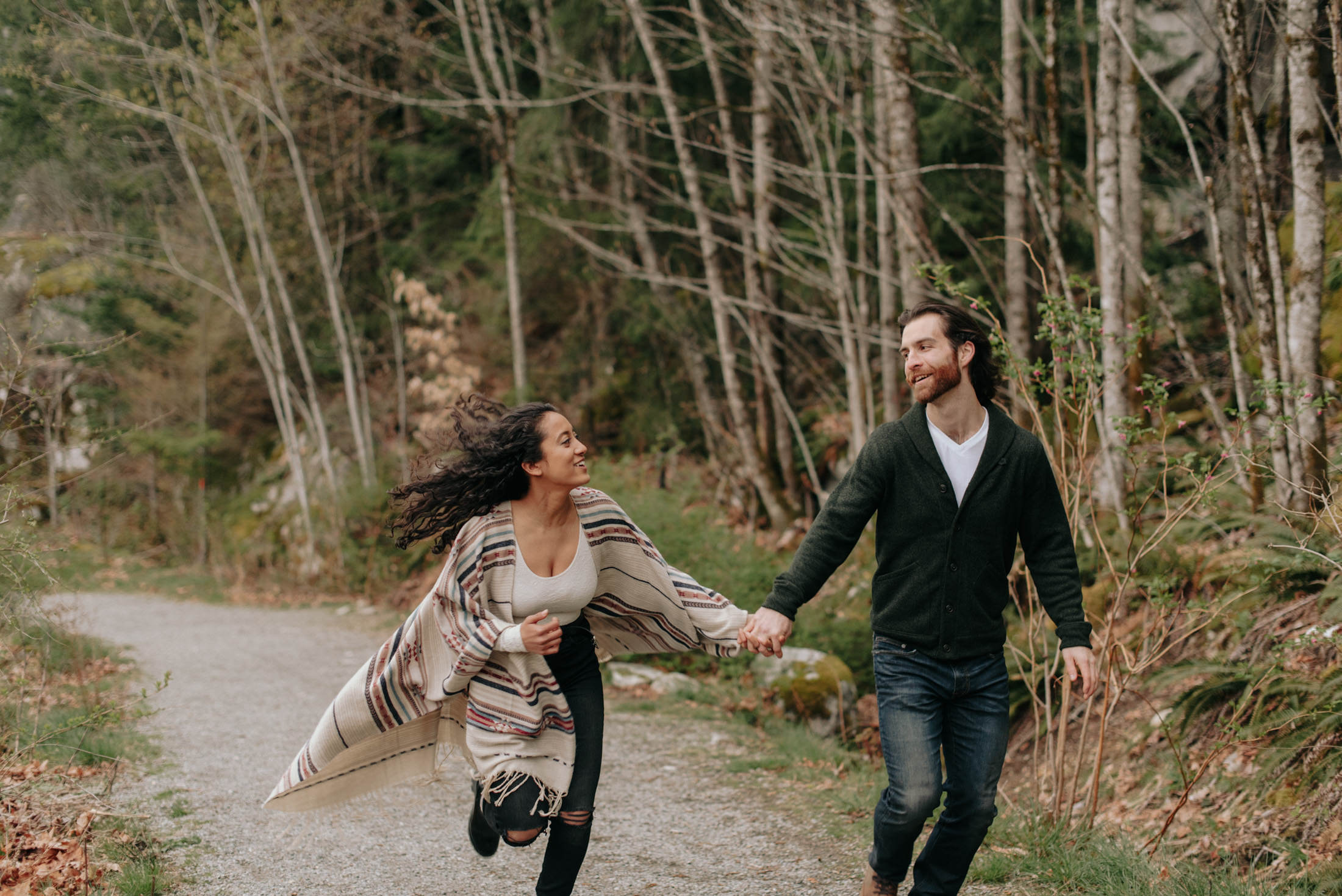 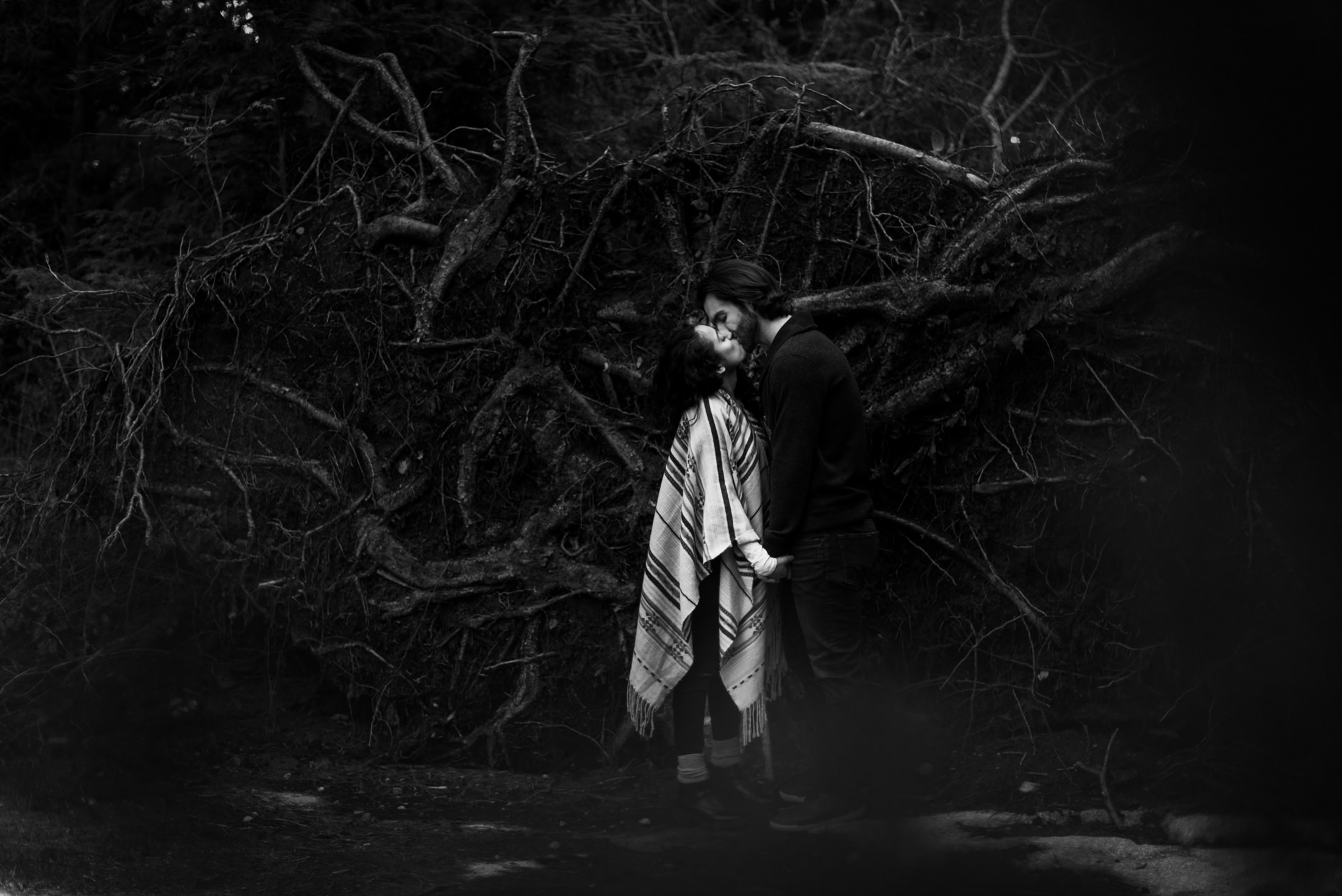